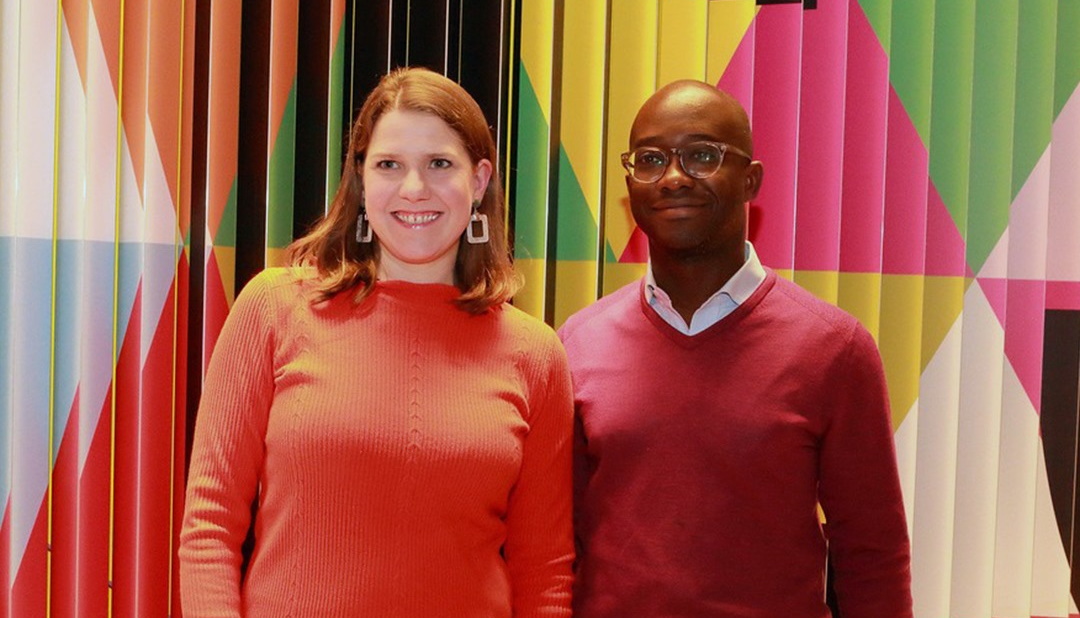 He will set out why the Liberal Democrats are now the "natural party of business," with a clear plan to boost innovation and stop the economic damage caused by Brexit.

Neither Labour nor the Conservatives have yet published their specific plans for business during this campaign. The independent Institute for Fiscal Studies (IFS) has criticised both main parties for pursuing policies that are “not credible”, concluding that economic growth would be fastest under the Liberal Democrats due to their commitment to stop Brexit.

The Liberal Democrat plans include a £17 billion research and development fund over the next five years to secure the UK’s position as a “global research powerhouse”. The funding will be used to leverage private investment and ensure that national spending on research and development reaches 3% of GDP as soon as possible.  The additional funding would come out of a £130 billion capital investment fund that would also support vital infrastructure projects across the country.

This forms part of a series of proposals to boost innovation and growth across the UK economy including:

“Our country and our businesses deserve better than a choice between a hard Brexit under Johnson or the hard left under Corbyn. Both parties would damage businesses through their plans to end free movement and deprive our fast-growing businesses of the talent they need to compete globally.

“The Liberal Democrats are the natural party of business, with a clear plan to stop Brexit, save free movement and focus on addressing the real issues facing our economy.

“We will build a brighter future by securing the UK’s place as a global research powerhouse, supporting our entrepreneurs, and creating good jobs in new and growing industries.”

The annual level of Gov research spending would by £2bn per year by 2020.

Assuming that government would continue established level of spend with small annual increases.

This would be on top of grants from the £100bn EU research funding programme Horizon Europe, which the UK would maintain access to due to the Liberal Democrats' plans to stop Brexit and stay in the EU.

The £17 billion research and development funding figure is based on projected government spending at current levels over the next five years, plus an increase of £5.4 billion. This would be taken from the Liberal Democrats' £130bn capital investment fund.

Research and development (R&D) investment in the UK is low compared to international counterparts. As a proportion of GDP, R&D expenditure has fallen since 1981, when it was the equivalent of 2.0% of GDP. For the last five years it has been stuck at 1.7% (House of Commons Library: Briefing on Research and Development Spending, April 2019).

In percentage of GDP terms, the UK compares unfavourably to international competitors:

The Institute for Fiscal Studies’ analysis of the Labour an Conservative manifesto concluded that neither party had a “properly credible prospectus,” and concluded that economic growth would be highest and national debt lowest under the Liberal Democrats (IFS analysis of party manifestos: November 2019)

The IFS has also warned that uncertainty around Brexit has been hugely damaging to private sector investment, which may now be as much as 15–20% lower than it would be otherwise (The IFS Green Budget: October 2019).