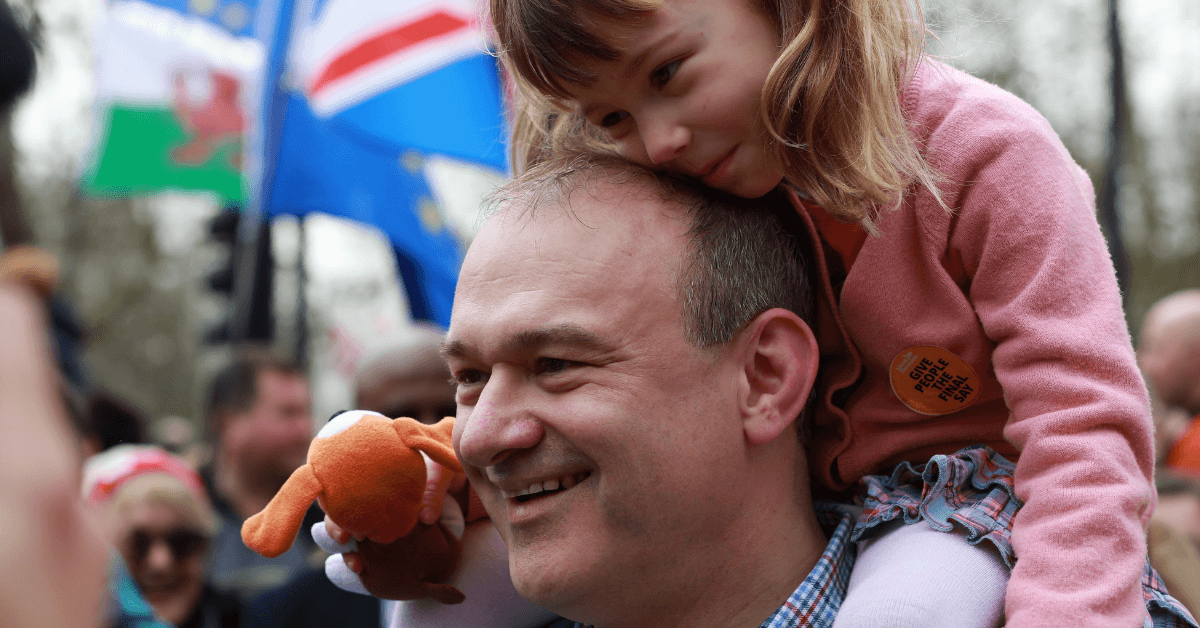 At the recent grand opening of Christchurch Foodbank+, a BCP Ward Councillor who is not a Lib Dem said in conversation,

“One of the things I really notice about the Lib Dems is that they don’t operate the whip like the Conservatives or the Labour Party. I get fed up with a politics where everyone is supposed to think and speak the same. It destroys independent thought. I have noticed that there are issues where some Lib Dems on BCP Council vote differently from other Lib Dems.”

“Vikki Slade, who leads the BCP Lib Dem group of Councillors, works hard to see if a full consensus can be formed within the Lib Dems on any particularly contentious issue. But if it can’t, then provided dissenting Councillors explain beforehand why they feel they cannot support a Party line, then their differing view is accepted when it comes to the vote. It’s all a matter of trust.”

It only takes a tiny bit of research online to find out where this attitude comes from. Top of the Liberal Democrats’ list of core Party values is:

“Liberty — Liberal Democrats trust individuals to make their own decisions about how they live their lives, as long as they do not cause harm to others; no one else has the right to do this for them. ........ Being liberal necessitates being open-minded, and understanding that there will always be a range of different views on most issues.”

That policy paper (Policy Paper 142 — What Liberal Democrats Believe) is one of the 145 Party policy papers that can easily be found online at this site: https://www.libdems.org.uk/policy_papers Dipping into these policy papers gives a real insight into what the Lib Dems are about — and each of them has been agreed by the Party conference, which is operated on a ‘one member, one vote’ arrangement.

All Party members are invited to both spring and autumn conferences each year, and it’s the easiest way for members to take part in steering the future direction of the Liberal Democrats