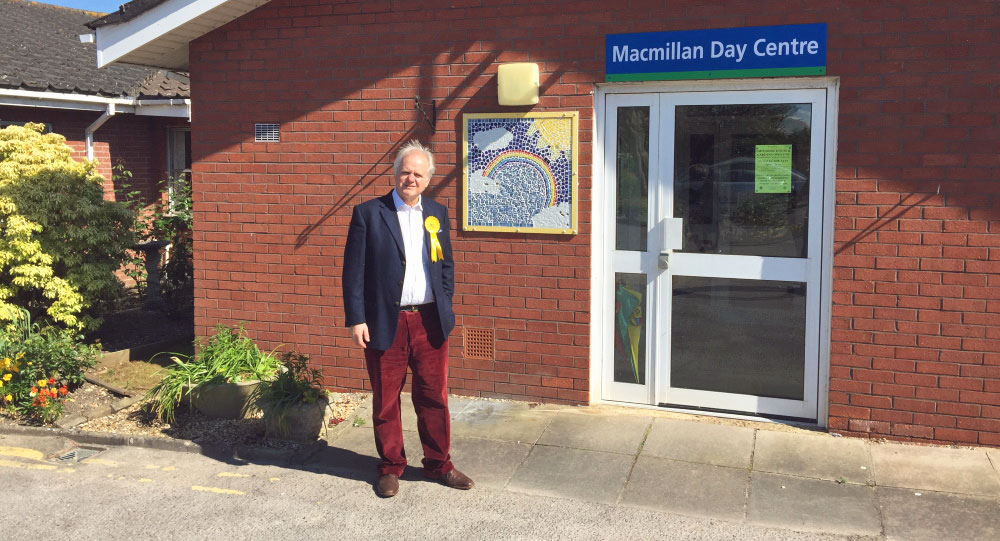 Mike lives in Hurn with his wife, Fiona and family. In total they have 4 children and 4 grandchildren.

Mike Cox is one of 15 Liberal Democrat Councillors Bournemouth, Christchurch and Poole Council.

Mike has actively been involved in the community projects such as:

Professionally he is Chartered Accountant who set up his own business and built it into a national practice and is now involved as a non executive in businesses ranging from finance to engineering.

Liberal Democrats demand better for Britain. We want a Britain which is Open, Tolerant and United.

On election day you will have a Choice – Make it the Right Choice.

Change the future of Britain by voting for Mike Cox – the New Voice of Christchurch and East Dorset.